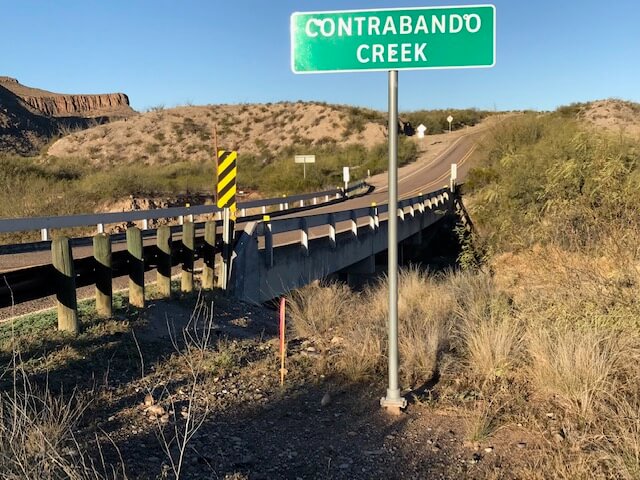 Lately I have been curious about international borders, so I am doing my due diligence to learn as much as possible.

Last year, I visited Nogales, Arizona to see the border wall, and my heart sank. I was used to the concrete Berlin Wall. The Nogales wall has steel slats, which remind me of prison.

I understand the need for a barrier. Nogales is a highly populated international border and must facilitate legal immigration. Yet, when I asked the locals about attempts to breach the wall, they laughed and said, “Lots of tunnels.” As a matter of fact, officials have found three new tunnels in the last month.

Outside of town in the desert, the wall is less offensive.

Since high school, my attitude toward walls has been influenced by art, starting with Frost’s “The Mending Wall.” Frost never believed his line, “Good fences make good neighbors.” He was being ironic. And he would be astounded to know that people still think that building a wall to avoid problems is a good idea.

Nadine Gordimer’s great writings of South Africa show white families isolating themselves behind walls instead of addressing the problems of apartheid. When their walls don’t work, they add more levels and then razor wire. The wall gets higher, but the problems never go away.

Trust me. I, too, have lived behind walls, ones with jagged broken beer bottles cemented on top, and I still got robbed.

In the eighties I worked in Germany and loved the Check Point Charlie Museum with exhibits on how people breached the Berlin Wall. Today that wall is all but gone. What remains is a place for art:

And a place to advertise exhibits about walls:

“All in all, you’re just another brick in the wall.” These Pink Floyd lyrics strike out against “errant governments” or “people with power over you.” I used this song as an introduction when I directed Us and Them, a play adaption of Over the Wall. At the time, I worked in the Middle East during Israel’s efforts to extend its walls.

Before Christmas, my husband and I drove along the border between New Mexico and Big Bend National Park on the Rio Grande. Luckily we arrived the week before the government shutdown.

And the stars at night truly are big and bright; the prairie sky is amazingly high. Never seen nights like these.

On the other hand, the Rio is not that grand and was partially dry as we hiked by.

Mexicans in the little village across the gap whittle walking sticks to sell to tourists. They lay out their wares in Big Bend Park in the morning and trust the Americans to leave money that they can collect in the evening.

To prohibit that little enterprise, the USG wants to wall off the park. They will either build along the river or around the outside of the park. Both options have park officials concerned. The first idea would block the natural migration route for black bears. The second option would discourage visitors. Big Bend is already one of the least visited National Parks. How will business be if hikers have to pass through a wall to get in and out?

Here is another area along the Rio Grande. It is so steep I don’t know how they’ll get a wall in there.

Building a continuous wall along our southern border seems like an impossible task. Where will it stand? How much will it really cost?