Truth Turns Deadly in the Congo 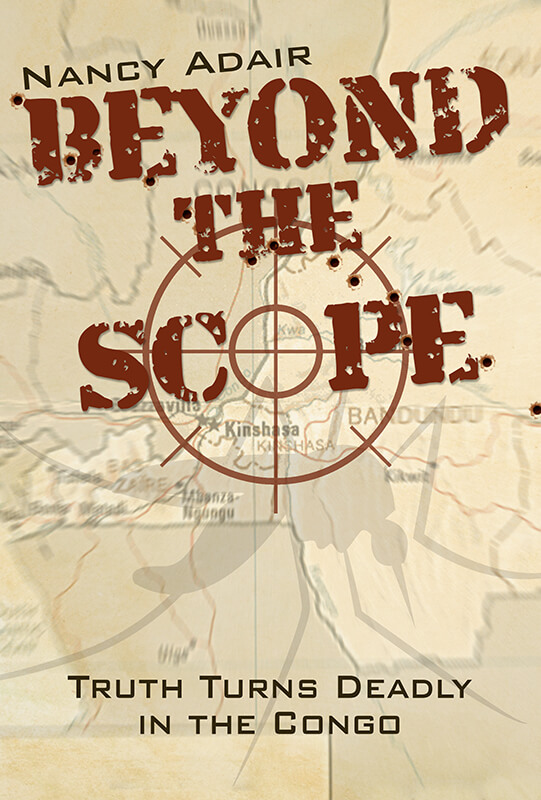 Haunted by the realities of living in Zaire during the Mobutu regime, Nancy Adair releases her memories to the pages of her first international suspense novel, BEYOND THE SCOPE, Truth Turns Deadly in the Congo, winner of the 2014 Somerset Fiction Award.

CIA-backed dictator, Mobutu Sese Seko, rules Congo with an iron fist, establishing a kleptocracy—rather than the democracy he promised. In 1988, Congress sends Hamilton Lange and Karen Jones to resurrect a humanitarian aid project, funded as a reward (or bribe?) for Mobutu’s loyalty. Yet, they soon learn that Mobutu doesn’t care about aiding his people. He’d rather receive weapons to expand his power. To expose the truth, Lange and Jones must go beyond the scope of their investigation and reveal an illegal arms syndicate, supplying dictators throughout the region. And when they discover that the enterprise operates from U.S. Embassy Kinshasa, they find themselves in the trafficker’s scope. 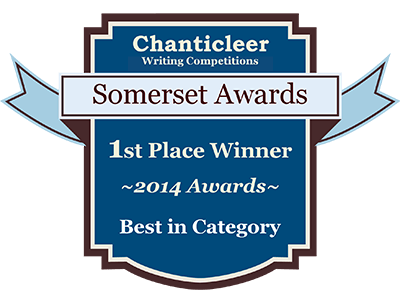