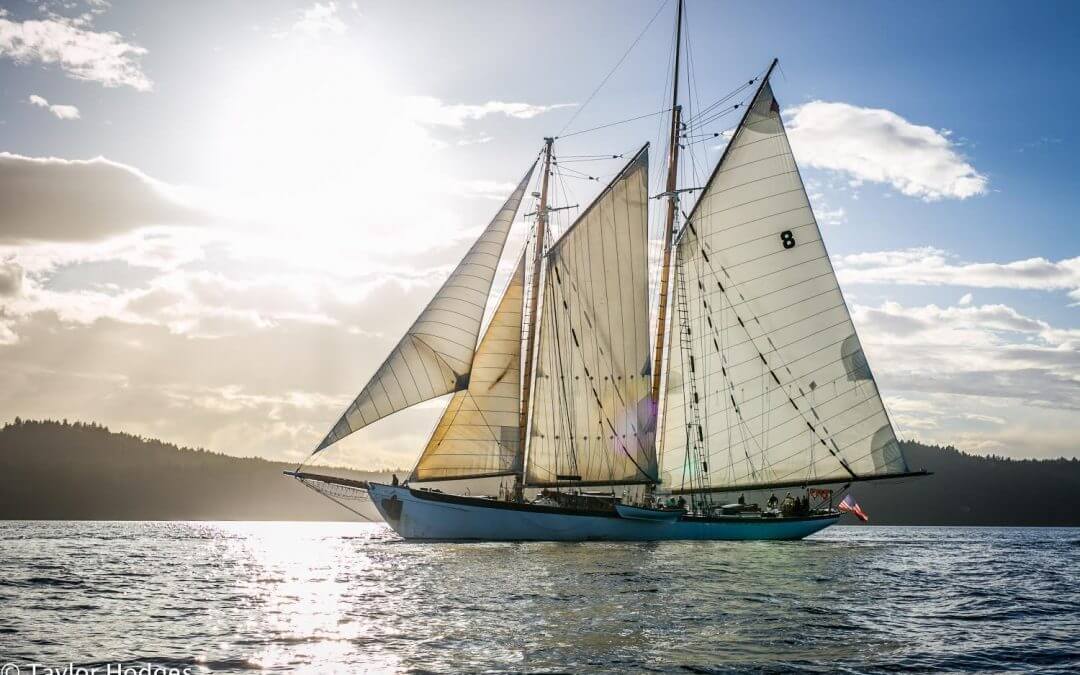 Our 124 National Monuments inspire visitors with snippets of experiential learning. Originally intended to preserve prehistoric Indian grounds and artifacts, the program now preserves historical landmarks and prehistoric structures with a scientific interest to the public.

These National Monuments include such famous landmarks as Fort Sumter and Little Bighorn.  But I found the smaller, more obscure monuments just as fascinating. 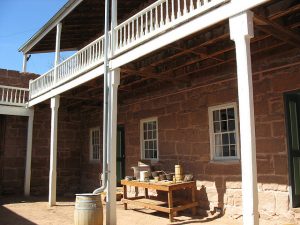 Pipe Springs, Arizona, was originally home to Puebloans and Paiute Indians. A Paiute tour guide describes the land before and after the Mormon pioneers as well as the area today. 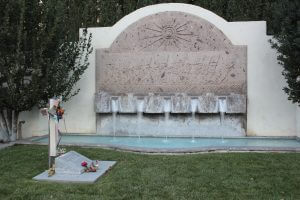 The César Chavez National Monument, once a home, is now a beautiful museum. It served as the headquarters of the United Farm Workers of America. In a peaceful Southern California setting, you can learn all about Chavez and the struggles of farm workers. 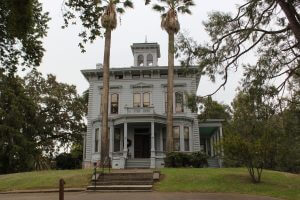 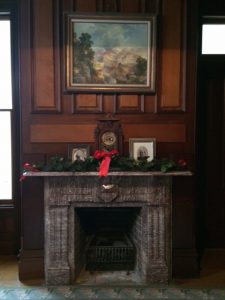 If writing doesn’t come easy to you, a visit to the John Muir House in Martinez, California, will convince you to persist. Muir hated to write, and yet his persuasive scientific essays preserved our national treasures and lands.

Throughout 2016, the National Parks Centennial, this blog has described how America’s Fossil Beds have enlightened me on global warming. Anyone unsure about the concept should visit a fossil bed today. 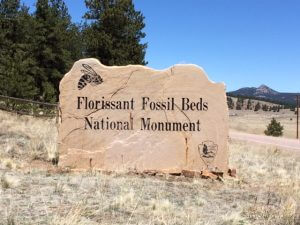 Florissant Fossil Beds will educate you on plant life in prehistoric Colorado. 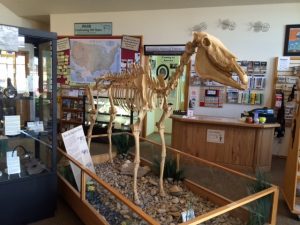 At Hagerman Fossil Beds in Idaho, you will learn about the fascinating history of Pliocene-Epoch horses. 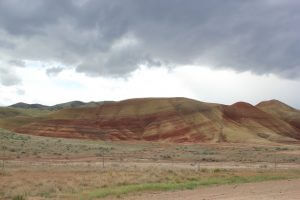 John Day Fossil Beds has three separate locations. One is the Painted Hills (in photo), which provide information on the history of climate in this region of Oregon. Other locations educate you about plant life. 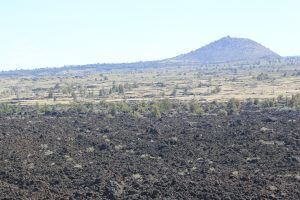 Lava Beds in northern California connect the dots between earthquakes, volcanic eruptions, and the fascinating phenomenon of lava tubes. While exploring, you can also learn some Native American history through the Modoc Tribe.

Some of the Monuments are just plain beautiful.

Grand Staircase-Escalante near Zion National Park, Utah, was set aside because of its ancient, untrammeled landscape. 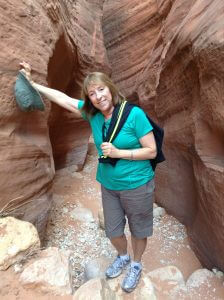 It is marked by cliffs, including Vermillion Cliffs and Chocolate Cliffs, as well as canyons, slot canyons, and grottos carved out by the Escalante River. 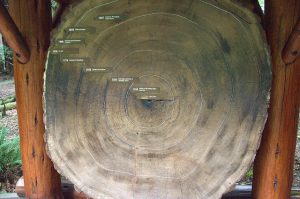 Muir Woods in the Bay Area is a majestic, old growth redwood forest, spared from logging.

San Juan Islands National Monument consists of 450 islands and rocks in Northwest Washington. In 2013 President Obama said, “The protection of these lands… will maintain their historical and cultural significance and enhance their unique and varied natural and scientific resources for the benefit of all Americans.” 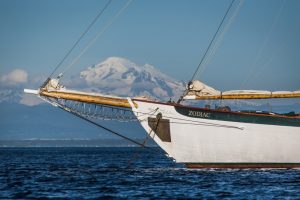 This is one of the more expansive monuments. A great way to get around is aboard the Zodiac, which leaves from the Bellingham Cruise Terminal. It invites passengers to experience “history, excitement, and romance”—everything from Orcas to the Pig War — while cruising on this historic schooner through one of our newest National Monuments, the San Juan Islands. 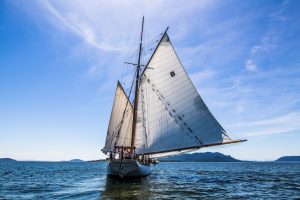 The National Monuments program gives you 124 interesting moments in history and nature to enjoy. What a gift. What a country.