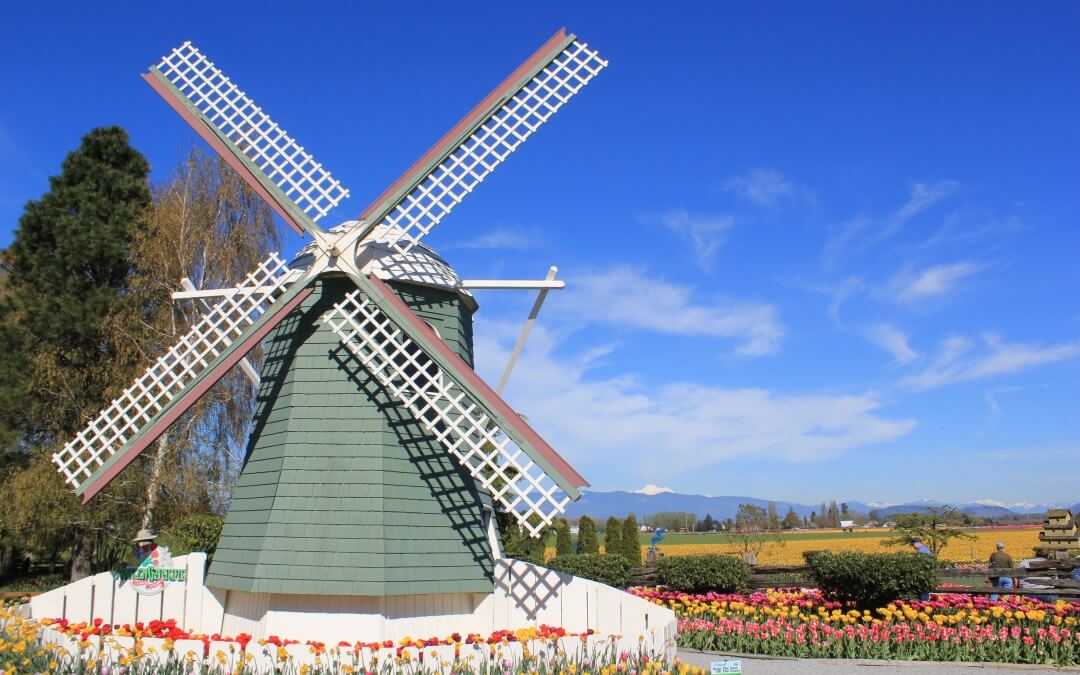 As  March goes out like a lamb, vivid colors burst forth from nature’s most gorgeous harbinger of spring. There’s nothing more joyful than strolling through a tulip garden on a warm, sunny day. 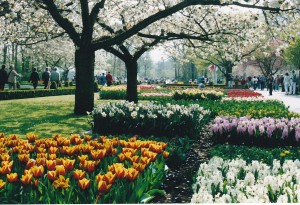 When I lived in Europe, I enjoyed the Tulip Festival in The Netherlands. Keukenhof (above) offers 70 acres of stunning arrangements, where the vibrant beauty of the tulips make you happy just to be alive. 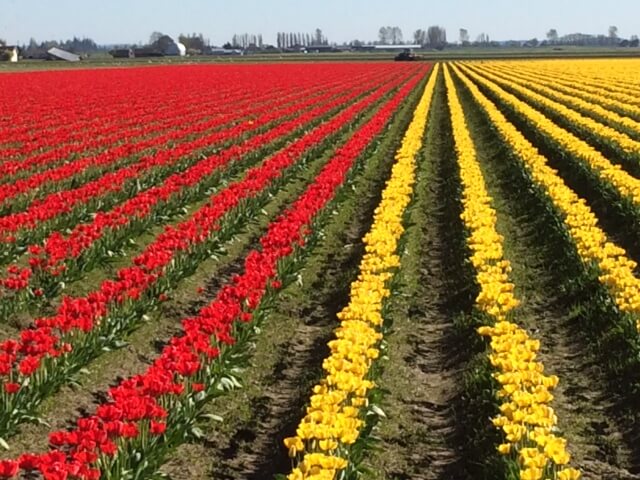 So imagine my surprise and delight when I moved to the Pacific Northwest and found America’s largest tulip and daffodil grower in the fertile Skagit Valley, not far from my home. Skagit County offers 300 acres of tulips. 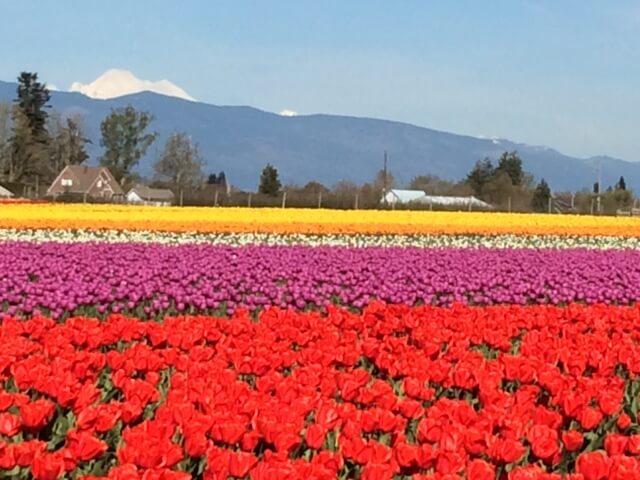 I’m not sure if Skagit is the largest tulip-growing area in the country, but I do know that none of the other top ten tulip festivals unfold beneath snow-capped mountains. 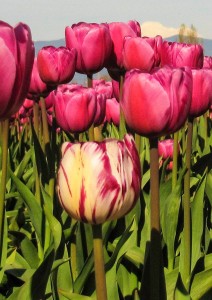 I love how Mt. Baker peeks over the Skagit Valley. 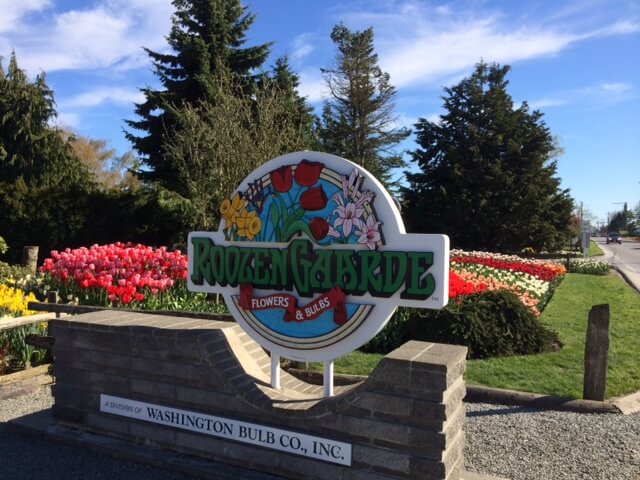 The open fields of color are stunning enough, but then Tulip Town and RoozenGaarde top that with beautifully designed gardens. 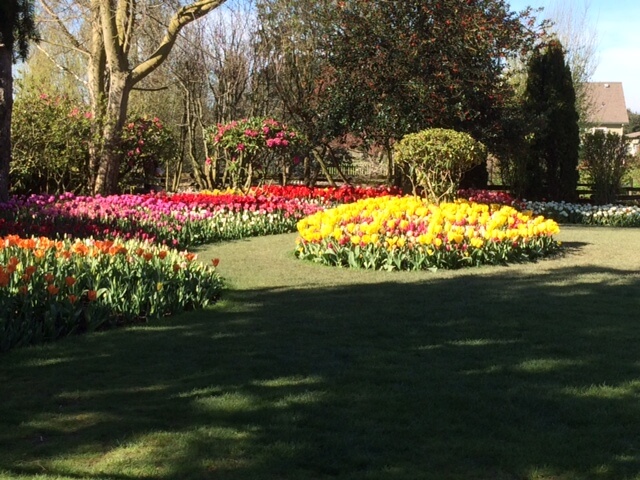 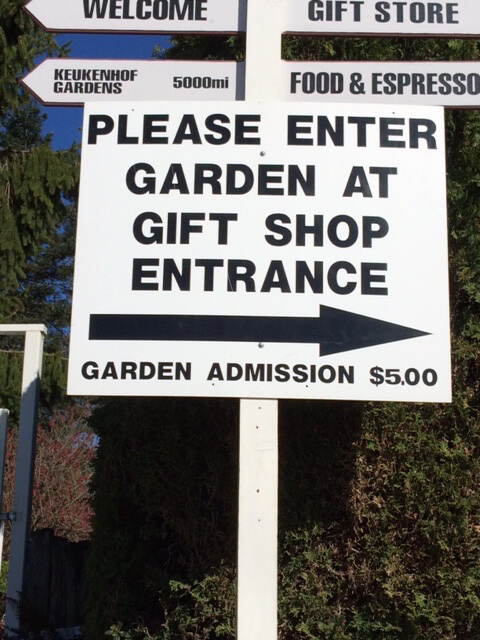 Not only is RoozenGaarde admission a good deal at $5, but they are also kind enough to show you how far you’d have to travel to see the The Netherlands’ festival at Keukenhof.

Keukenhof’s 2016 theme is “The Golden Age,” reminding nature lovers of the tulip’s fascinating history, the time of celebration when the tulip was introduced to Western Europe. First seen in Istanbul, the name tulip evolved from a Turkish word for turban.

An ambassador to Turkey took some bulbs to his botanist friend, Clusius, who was studying bulbous plants in Vienna. He loved the tulip so much that in 1592 he took bulbs home to Holland and created the first non-medical garden, much to the envy of his neighbors.

The 2016 theme is also a reminder of the great tulip crash of 1637. The Dutch became so crazy about tulips that the small number of growers could sell them for exorbitant  prices. This tempted neighboring farmers to steal the bulbs. Then speculators got involved and drove the prices to ridiculous levels.

Trade got riskier when the non-deadly mosaic virus caused streaks to appear on the blooms, making certain tulips even rarer and more expensive. 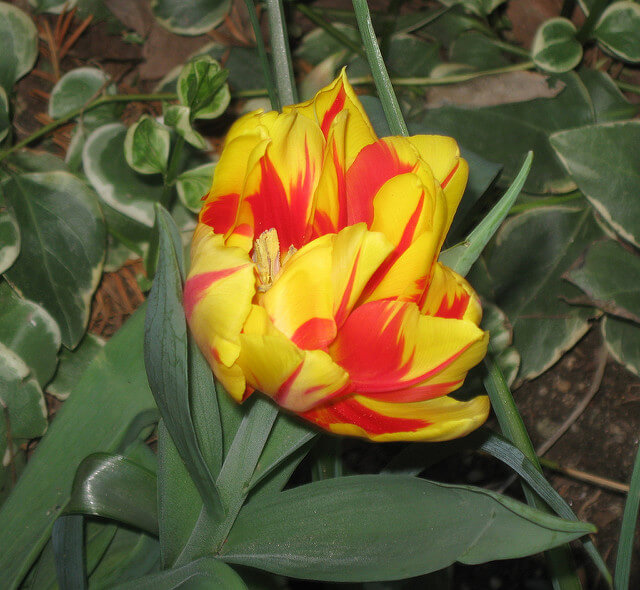 Today these “flamed” tulips (cousins of the original but without the mosaic virus) are called Rembrandts.

In the mid 1630s buyers speculated on tulips to the point of risking their homes or their land. When the price peaked, rapid sales caused a panic. This brought a market crash in 1637 and then a nationwide depression.

Still today, the Dutch are the number one tulip growers, providing 93 percent of the world’s supply. They also export expertise. The Roozen family, who immigrated to Skagit County in 1947, were descendants of Dutch tulip farmers going back to the 1700s.

To get the best photos at RoozenGaarde, we went to Skagit County before the Tulip Festival opened on April 1. The Festival is probably fun, with craft stalls, food, music, quilts, and wine tasting. But I just wanted to bask in the sun and take memorable photos of thousands of tulips sans thousands of people. 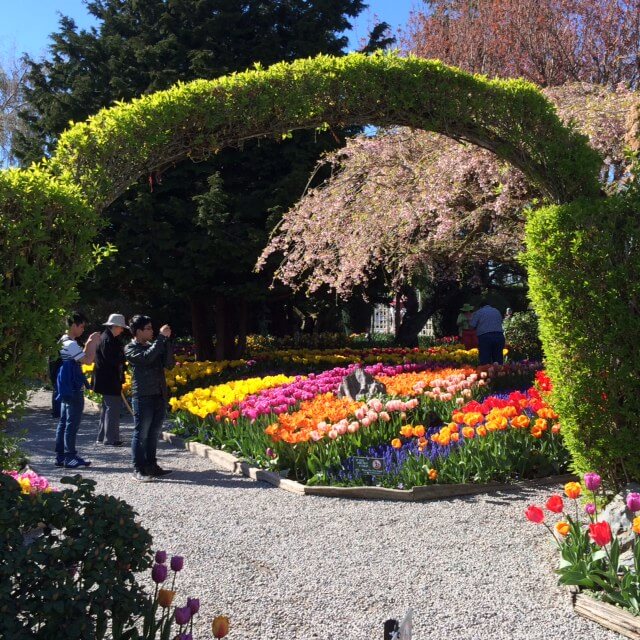 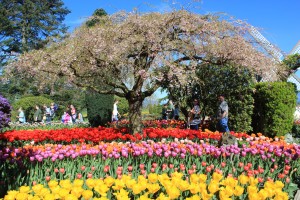 But you still have a chance of getting some beautiful, unpeopled shots. 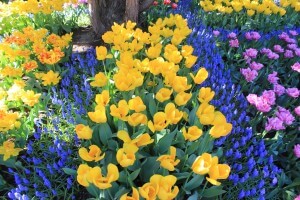 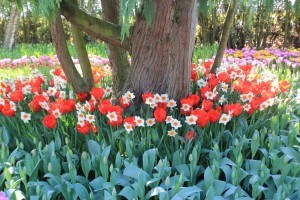 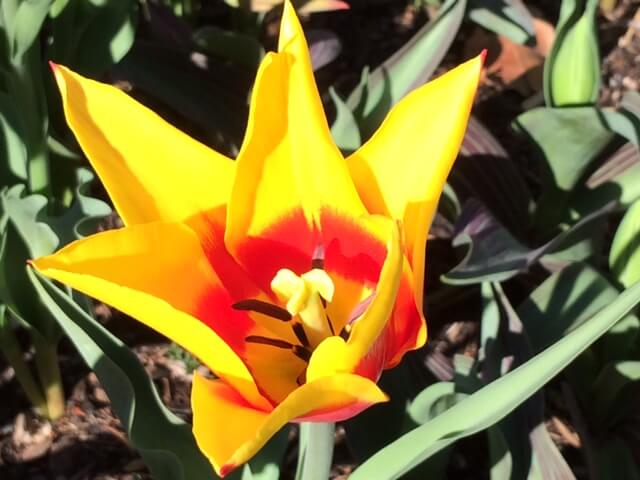 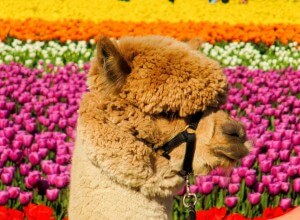 As we drove through the rest of Skagit County—on the way to The Snow Goose market for ice cream—we felt saddened by the fields of withering daffodils. Then we remembered that spring is a time of rebirth. As with the tulips, the growers will clip off the daffodil blooms to let the stems feed the bulbs and then harvest them in summer to bloom next year. Ah, I feel so much better.

That’s obvious. The tulips and festivals are time-sensitive. Skagit Valley lasts through the month of April. The Holland, Michigan Festival is only in May, and Keukenhof, the mother of all festivals, extends from late March to mid-May. The clock is ticking.