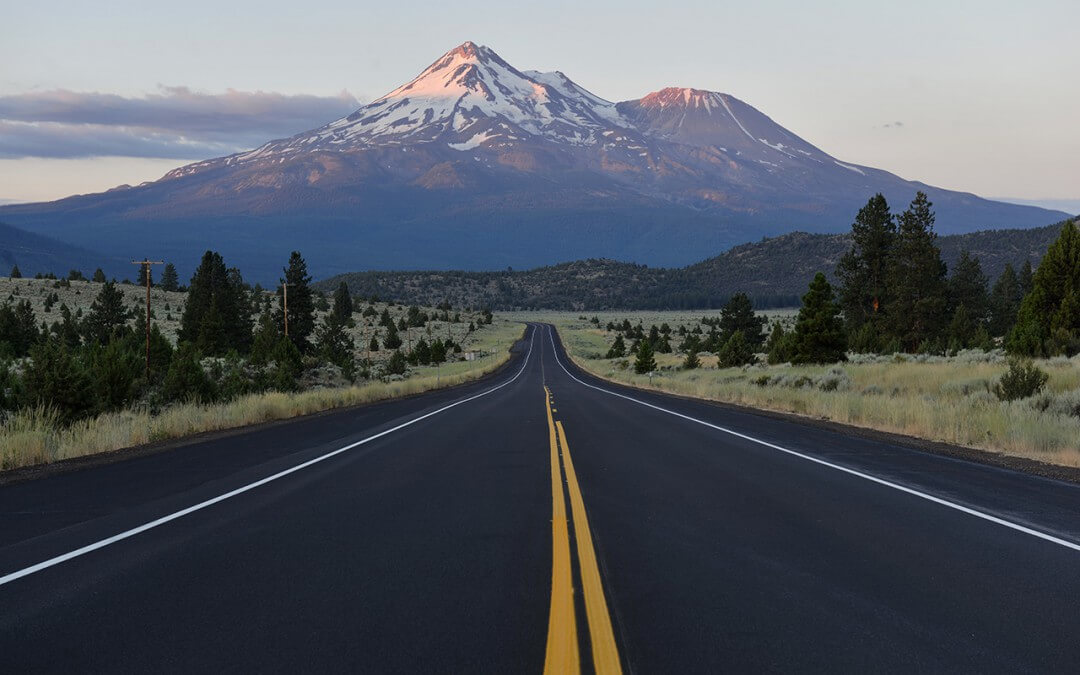 Life is unpredictable. You never know how long a window of opportunity will remain open. Last month I dove through a closing window to visit John Muir’s historical sites in Northern California, and I came away with some strategies on how to deal with life’s pivotal choices.

John Muir  was known for his ingenuity and work ethic, but when a freak accident launched a metal file into his eyeball, his perspective changed. Grateful to regain his sight, he left his 24/7 job and walked from Kentucky to the Everglades to find the world. 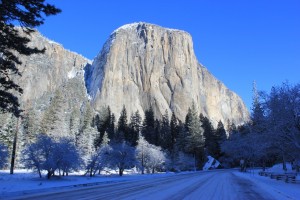 A bout of malaria detoured him west to Yosemite,  where he found health and love in remote, wild places with redwood trees and “cathedrals in stone.” When loggers and developers threatened this new home, he took bold stands against them and lobbied Theodore Roosevelt for a National Park Service to preserve Yosemite for all. Thank you.

Too often we let our fear or inertia build roadblocks. For Muir, his eye injury could have kept him home. For me, either work or the December forecast—“El Nino to reek havoc on West Coast”—could have been my excuse. But the clear winter-blue sky whispered, “Go now!” And acting fast gave my husband and me three weeks of California sun.

Eventually the storm arrived, as they do, but we detoured in time and landed in Ashland, Oregon, a quaint, snow-dusted village filled with Shakespeare, drama, and delicious food. Not our intended destination, but still awesome.

Second: Visit historic places before they go generic—or go away.

Muir saved our national parks. Too bad he wasn’t around when Singapore and Bangkok needed saving. On my first trip to Asia I saw street scenes that rolled right off the pages of Somerset Maugham. Magic. But soon developers dug in and erected designer malls that defy character—who travels to Asia to buy (real) Gucci? Maugham’s spirit has fled the refurbished and sanitized Raffles Hotel. Yet, I doubt he would buy a watered-down Singapore Sling anyway since it now costs as much as a plane ticket. 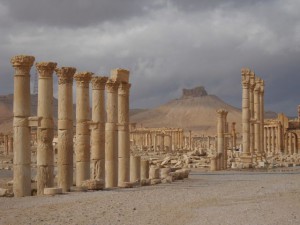 Even more distressing to me is Syria. Not so long ago, I hung out in Damascus, one of the oldest continually inhabited cities in the world. I bantered with the shopkeepers and took travel advice from hoteliers, recommending Aleppo and the ancient city of Palmyra. Since these sites had remained intact for thousands of years, no one suspected that civil war and terrorists would soon ruin them. Now the nightly news illuminates the loss to us all.

Third: Trips with a higher purpose are the most fulfilling.

My friends and I travel to help Habitat for Humanity restore homes both here and abroad. Habitat requires “sweat equity,” of its new home owners, which mean they must participate in the build. In the end we built friendships instead of barriers, and left gratified by the notion that everyone deserves a clean, safe place to live.

So resist self-imposed roadblocks and plan a trip. See the sites before they go generic or go away. In the next few weeks I’ll suggest what should be seen sooner rather than later. And you can speak out, if you want, right here in the comments section. The world needs our input.

Next week: “Never Run From A Gorilla”